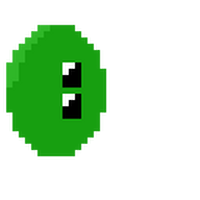 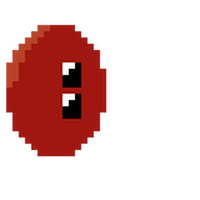 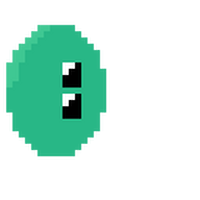 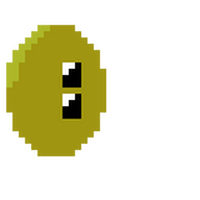 Its been a while, This game has sat stagnated in my overflowing library. With all of the construct free events used I had thought it was the end..

BUT BOY WAS I WRONG

I will be purchasing a year subscription! And I will put (most ;3) Of that year into developing this game!
here is my roadmap (text form, visualization maybe next devlog)

As you can see there is a lot to be done and a lot to be seen! For now if you could play the game as it is and send me your feedback it would be greatly appreciated ^^

(also don't bully the thumbnail art, its just something I whipped together okay >,O,<)

Face off against your friends in this hectic 2 player slime war!